About Us » History & Tradition

St. Petersburg Catholic High School has a rich and diverse history. Though we have seen many different religious charisms bless our halls over the years, the character of our school has remained the same. See below for a brief outline of our history and the major influences that impacted SPCHS. 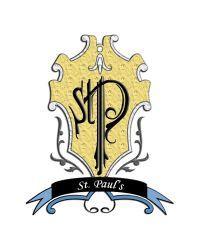 In 1930, St. Paul’s School began in a one story building and auditorium facing 12th Street North in St. Petersburg, Florida. The Franciscan Sisters of Allegany, New York opened the school to nine grades despite threats from the Ku Klux Klan to block the opening. This marked the beginning of Catholic secondary education in St. Petersburg and what is now Pinellas County, Florida. In September of 1933, the school opened with twelve complete grades. In the early 1950’s, a new school building was built to accommodate the growing enrollment. 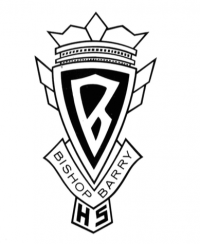 On March 17, 1957, St. Petersburg Catholic High School, originally Bishop Barry High School, officially made its appearance. This date marked the dedication as well as the first open house of the new school. Years of preparation preceded the actual introduction to the public. Archbishop Joseph P. Hurley, head of the Diocese of St. Augustine, which, at the time, encompassed almost the entire state of Florida, led this effort. St. Paul’s High School, which had been the only Catholic high school in Pinellas County, was now to be an all-girls school and the boys attending there were to go to the new Bishop Barry High School.  The name Bishop Barry was chosen to commemorate the last bishop, Patrick Barry, D.D., fifth bishop of the St. Augustine diocese. The enrollment was approximately 200 boys, 29 of whom received the firstdiplomas. “Barons” was selected as the school’s mascot. 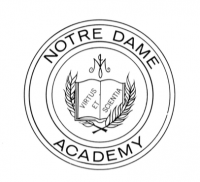 In April 1962, Archbishop Hurley made another visit to Bishop Barry High School. The occasion was the groundbreaking for a new girls’ school to be located on the northeast corner of 66th Street and 9th Avenue North. The school, named Notre Dame Academy, officially opened in September of 1963 and was dedicated on October 11th, 1963. Sister Marie Carmel, SSND was the first principal. All girls now attended Notre Dame Academy. St. Paul’s would now remain open as a Catholic elementary and middle school. 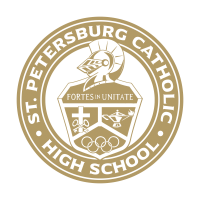